In scientific publishing, once an article is published, it cannot be changed, even if it only appears in electronic format. This makes sense, and I agree that this policy is important for the integrity of scientific communication and credit, as well as clarity in the historical record. However, in other publishing circles, things are a bit more vague, and the ultimate goal is to give readers a pleasant experience, reliable information, and honest feedback from other buyers.

Thus, I was sympathetic to CreateSpace’s policy of locking interior files once they were approved and the book was live, and I could understand why they required any changes to be considered a new edition with a new ISBN number. Nonetheless, there is a concept of a “reprinting” in traditional publishing, where small goofs in the original printing are fixed, and the formatting is improved in places to enhance readability.

When I emailed CreateSpace about this, though, I was reminded of the usual policy that the cover can be changed at any time, but interior files will receive a new ISBN number and be considered a new edition. I decided to speak with a real person, and finally I heard the actual policy (which may be written somewhere, but I’m not sure where), which is that as long as the new version is no more than 10% different, it is considered the same book, not a new edition. This is actually quite generous, and it really does help both me and the readers have a better experience.

So, I am making a new version of Six Nine, Two Ten, which I will release in the next couple of weeks. I will fix a few things and include some feedback from readers who have told me how they like it. Thanks, CreateSpace! 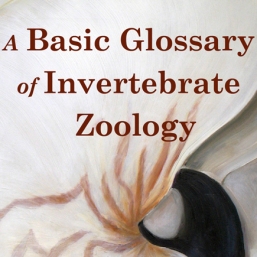 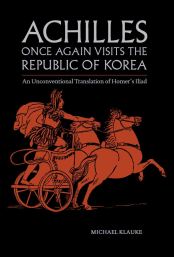 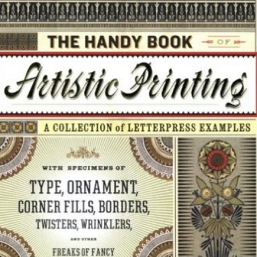 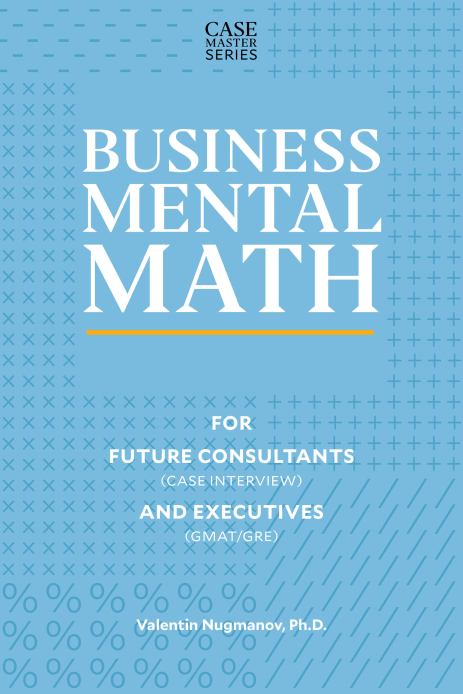 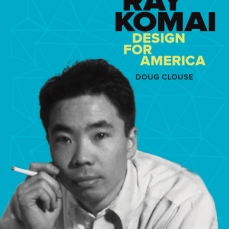