The BBC documentary series “Pandora’s Box” is online at YouTube now, uploaded by its producer, Adam Curtis. It first aired in 1992 and contains some fascinating footage from that era. Below are two sets of excerpts from the series.

Especially interesting is Episode 1, which has a series of interviews with Soviet bureaucrats. At the time of the filming, they were still busy trying to set millions of prices every day. Their dedication is incredible, especially in the face of continual failure, and it never occurs to them that the information they require to set prices would already be contained in the prices themselves were they allowed to freely change. That is, prices in a free market communicate information automatically about what people want, how many suppliers can bring it to them, and alternate uses for those goods and services in the economy.

Curtis might enjoy poking fun at the “All-Union Scientific Research Institute for the Study of the Population’s Demand for Consumer Goods and the Conjuncture of the Market,” but that doesn’t mean he’s a small-government advocate. Indeed, as we’d expect from a BBC film maker (bless their hearts!), his recap in Episode 3 of Britain’s mid-20th century economic tumult repeats a well-worn myth when it gets to Margaret Thatcher. It goes something like this:

The UK was grappling with high inflation and high unemployment, and along came a cult leader in Chicago named Milton Friedman, who, like others who claimed they could control the economy, advocated the simpleton idea that inflation could be controlled by controlling the money supply. Thatcher fell under his spell, and as soon as she became Prime Minister she jacked up interest rates to control inflation. Incredibly, inflation rose, businesses shuttered, unemployment skyrocketed, and the economy generally blew up. Nothing much happened after that … well, some young jerks in London got rich doing nothing but b.s.-ing on the phone all day about the financial markets, but the UK never recovered. The End.

Thatcher was indeed a follower of Milton Friedman, who advocated governments relinquishing control of economies, including printing money as a way to manipulate them. And Thatcher did try to halt pouring money in to the UK economy by raising interest rates. Moreover, it is true that two years into her premiership the UK suffered a massive recession and crushing unemployment.

But Curtis leaves out far more than he includes in his history. He doesn’t mention that governments create money through a variety of means, and one way is to send ever-increasing and un-funded paychecks to government employees, of which the UK had millions through its many state-owned industries. He doesn’t mention that the industries which closed in the UK were vastly less efficient than those in almost every other industrialized democracy; they were not closed so much as put up for sale, and many factories simply found no buyers. Curtis also doesn’t mention that from 1982 to 1990, under Thatcher and after the recession of her initial years, the UK had positive annual growth rates every year, including the first three-year stretch above 3% since before World War II. That’s a lot to omit!

Indeed, unbeknownst to Curtis at the time this documentary was made, it would be nearly 20 years until the British voted in Labour again, and only after the party made it clear they would not radically deviate from Thatcher’s policies. Anyway, in Episode 3 there is an interview with John Hoskyns, and you can read more about him and all of these issues in The Wiring Diagram. 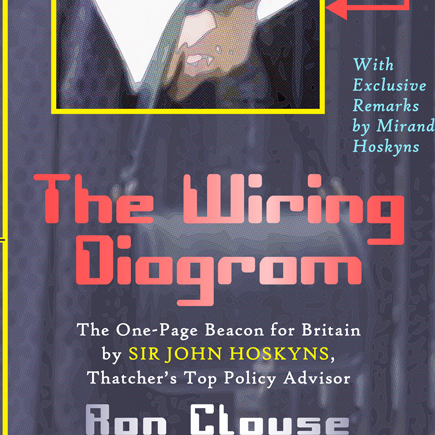 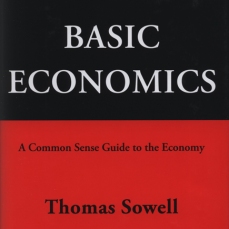 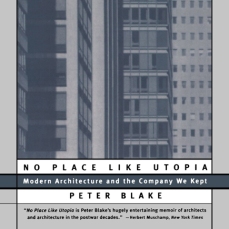 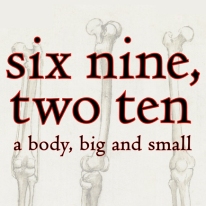 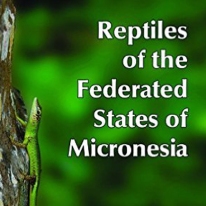 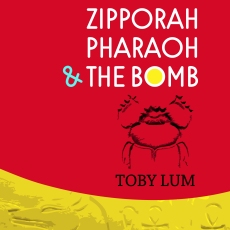 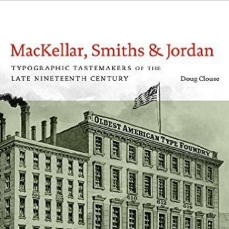 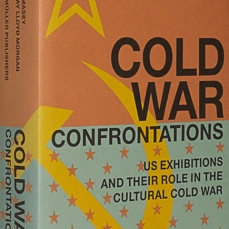 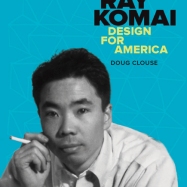 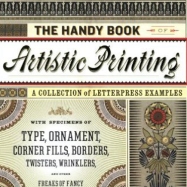 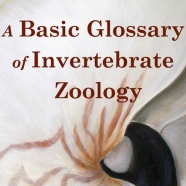