Displaying good mental math skills and clever approaches to estimating make consultants really shine, and in Case Master we provide a number of opportunities to practice both of these. In fact, solving the case “Cosmetic Change” requires nailing down believable estimates and deftly handling both large and small numbers. Of course the opposite―demonstrating bad math and estimating skills―can make one look far stupider than is probably the case.

Last Friday, a shocking display of awful math skills launched MSNBC’s Brian Williams and Mara Gay into infamy in what finance author Sven Henrich called “the saddest clip in TV history.” How did it not occur to the hosts, graphic designers, or producers that 500 million divided by 327 million is less than 2, not more than a million? One is amazed.

A game show that has estimating as one of the challenges is Richard Osman’s House of Games on BBC Two, and it is a nice opportunity to watch others use basic facts they do know to derive reasonable estimates for measures they do not know. How would you do?

Of course, along the way there have been some jaw-droppingly bad estimates, and like the terrible math above, one is amazed that nowhere in the brains of these contestants was a little voice or visual that warned them how very far off they were. Enjoy (or, perhaps, cry): 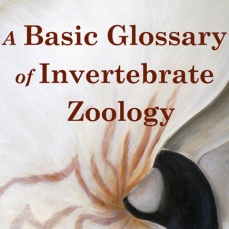 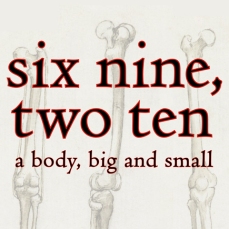 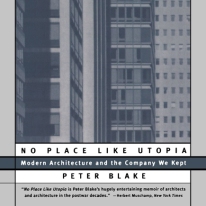 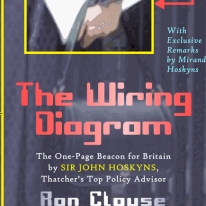 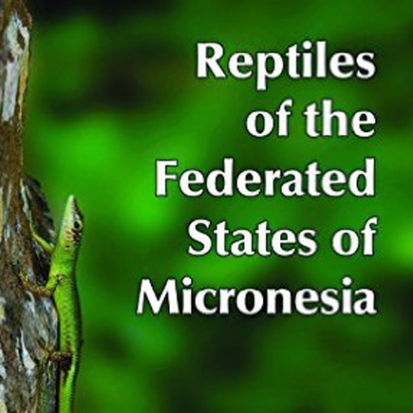